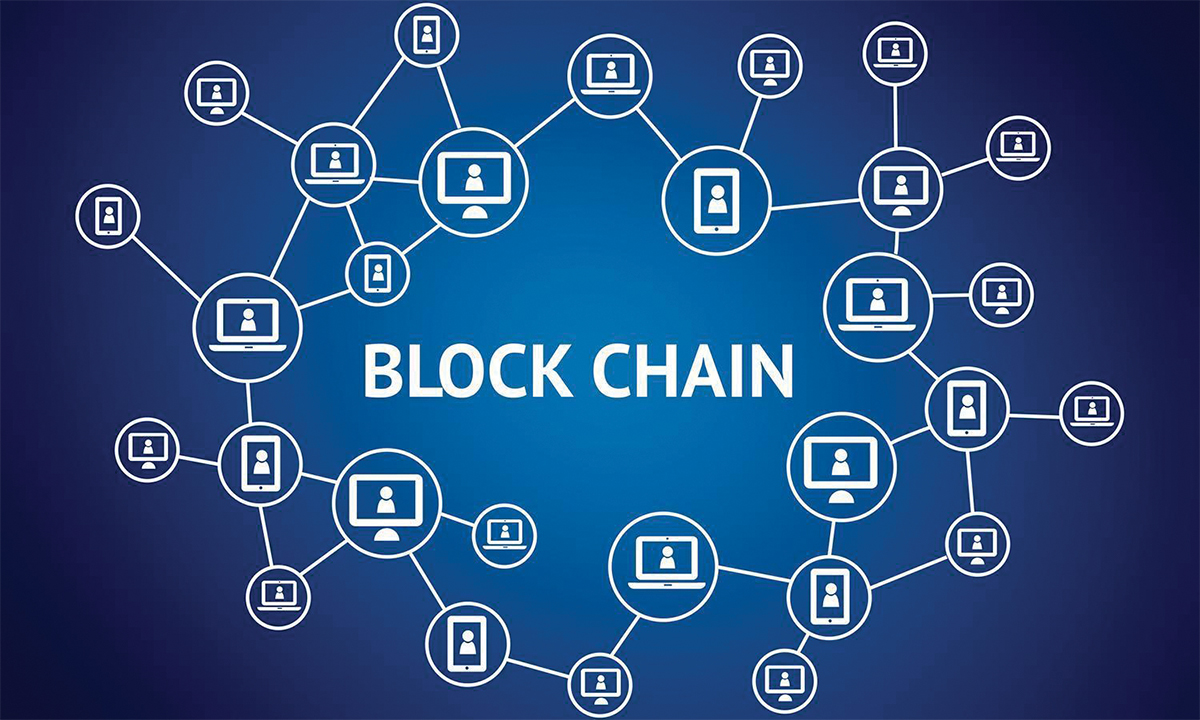 Blockchain, which began to emerge as a real-world tech option in 2016 and 2017, is poised to change IT in much the same way open-source software did a quarter century ago. And in the same way Linux took more than a decade to become a cornerstone in modern application development, Blockchain will likely take years to become a lower cost, more efficient way to share information and data between open and private business networks.

Based on a peer-to-peer (P2P) topology, blockchain is a distributed ledger technology (DLT) that allows data to be stored globally on thousands of servers – while letting anyone on the network see everyone else's entries in near real-time. That makes it difficult for one user to gain control of, or game, the network.

Please fill in the form below and one of members will get in touch with you.